Registration for 2019 Sold Out

In Memory of Michael Crosbie

After a clear sunny evening on Friday 5th April 2019, the rain and mist rolled in overnight bringing challenging conditions for a large portion of the day on Saturday. Participants and volunteers had to contend with rain and thick mist that only cleared later in the afternoon.

Pre – registration was held in Joe Keane’s of Maam on Friday from 18:30 – 20:30, where 155 participants attended to register for the event on Saturday morning. Thanks to online confirmation of details from walkers, we were able to issue walk cards that night without delay, which kept queuing to a bare minimum on the evening, which has been a great step forward for the participant experience. The speed at Pre-registration was followed up with a much more efficient walk start thanks to the improved system. Mountaineering Club volunteers were up from 03:00 to get the event up and running and between 05:00 and 07:00 in the morning, 229 registered participants took to the hills. Since walk cards had been collected the previous night, walkers only had to have their number recorded and they could start as soon as they were ready to go.

The challenging weather and very poor visibility at times seems to have been the cause of a higher than usual dropout rate. Out of these 229 participants that started the walk, 157 people officially completed the Challenge, giving a completion rate of 69%. Time spent on navigation seems to have delayed quite a number of people, particularly early on in the walk. While the sun finally came out in the afternoon, 22 had left the walk by the first cut off at Loch Mhám Ochóige and a further 48 walkers left the walk for Finish 2 in Tullyconnor or failed to make the later cut off time of 5pm.

The first participant arrived in Leenane at 10:43 and the last was not accounted for until close to 8pm. Participants were welcomed down to support from family and friends at Leenane Hotel, where hot refreshments were provided along with home-baked goods from members of the NUIG Mountaineering Club.

It was a long and rewarding day for all those involved. We had 42 volunteers from the club, comprised of 34 current students and 8 alumni. Thanks also to those from the Galway Radio Experimenters Club (GREC) who provided the communications setup on the day. Thankfully we had no incidents during the day but a special thanks the Galway Mountain Rescue Team who were training in the area on the day.

Photos from the event as collected from volunteers and participants can be viewed here or by clicking to be taken to the Flickr album:

Member of the NUI Galway Mountaineering Club, involved with the Maamturks Challenge since 2013. 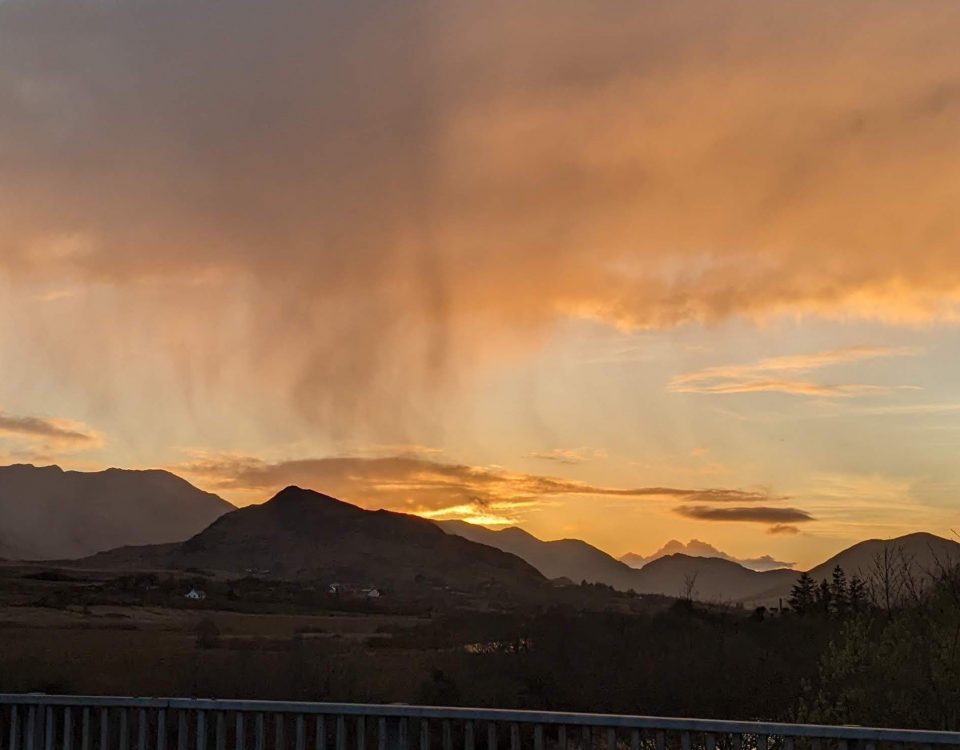 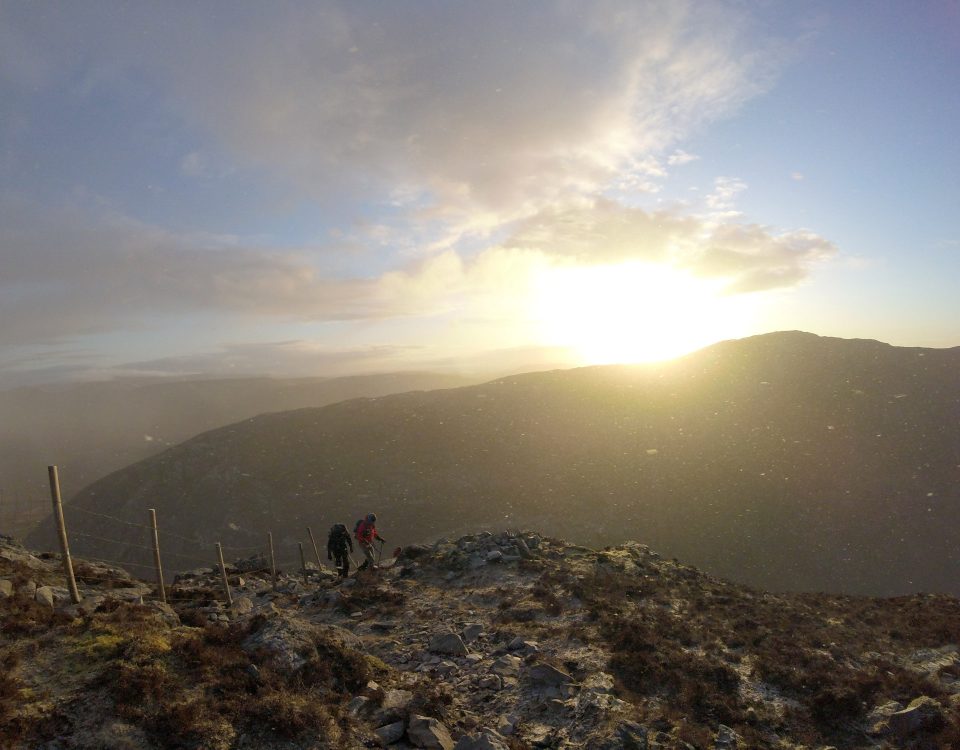 Registration for 2022 Sold Out 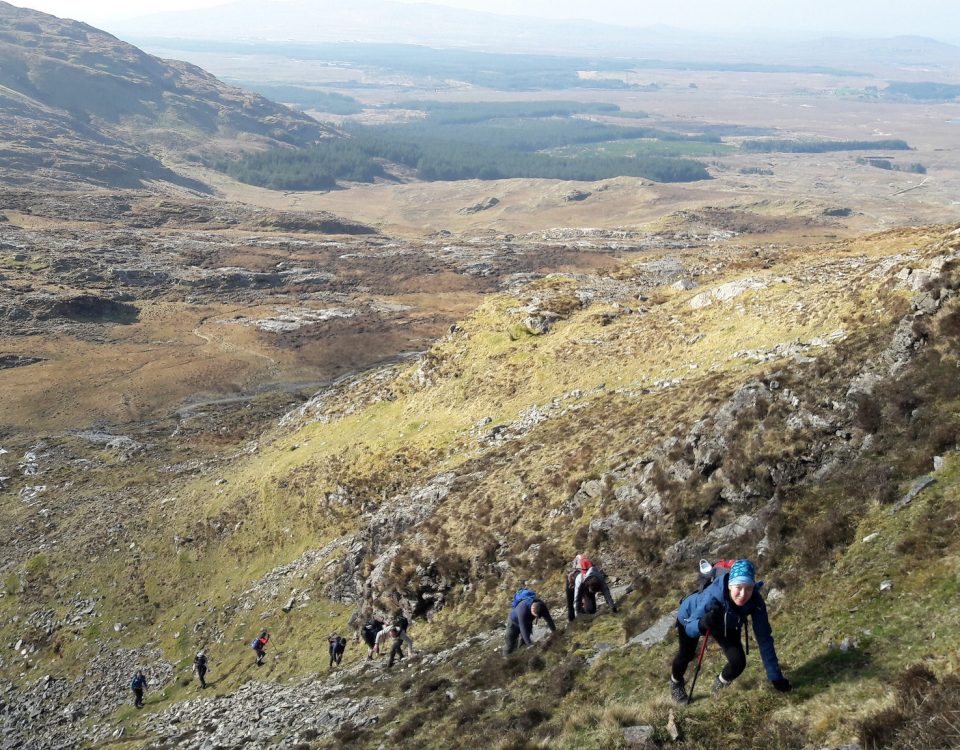