Organizing the Maamturks Challenge is always a year round process. There is always a constant stream of emails and questions coming into the accounts, budgets need to submitted early in the year and recruiting volunteers is always on the eyes of the committee.

This year the meeting was held on the third weekend in the November and chaired by Cathal Breathnach. It started with a generally review of the 2016 event, this included reviewing the participants survey that was carried out for the first time. The generally consensus from the participants suggested a well run event, with was made all the more better by the fantastic weather.

Durning this meeting, students and alumni traditionally propose and debate changes to the event. This year topics such as the fee of the event, hostel for volunteers and website were discussed.

Finally, a sub committee for the 42th event was elected, who will tasked with organizing all details related to the event.

The first task of the sub committee is choosing a date for the event, this involves liaising with local land owners, community resident and businesses as well as our volunteer teams. Once a date has been confirmed , the infromation will be made live on our website.

Webmaster for the Maamturks Challenge. Alumni of NUI Galway and previous committee member of the mountaineering club. 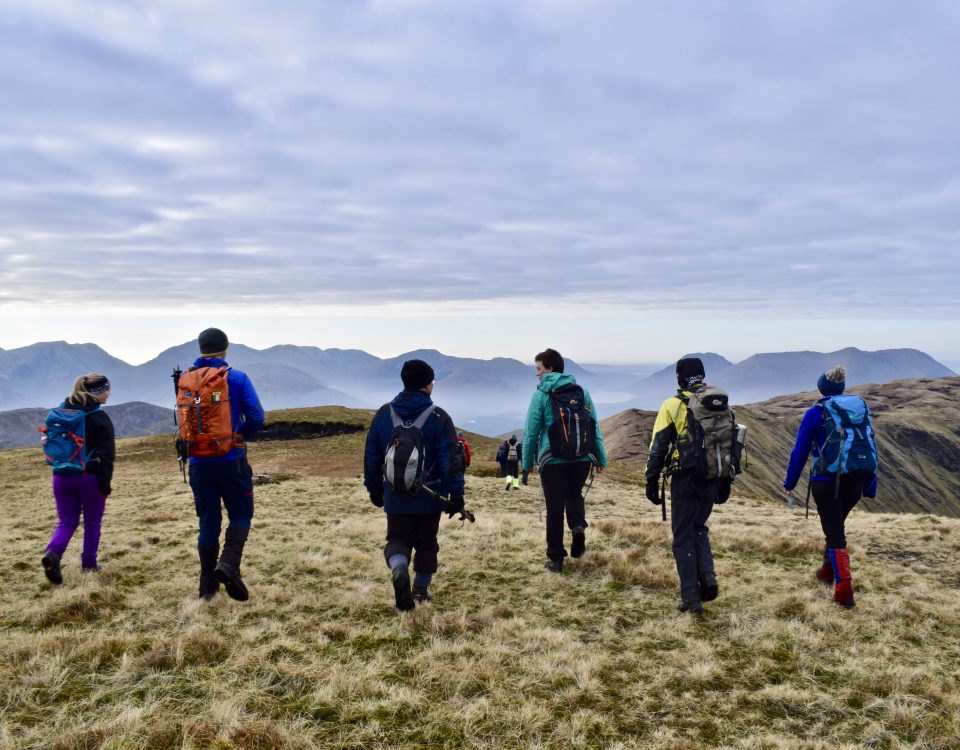 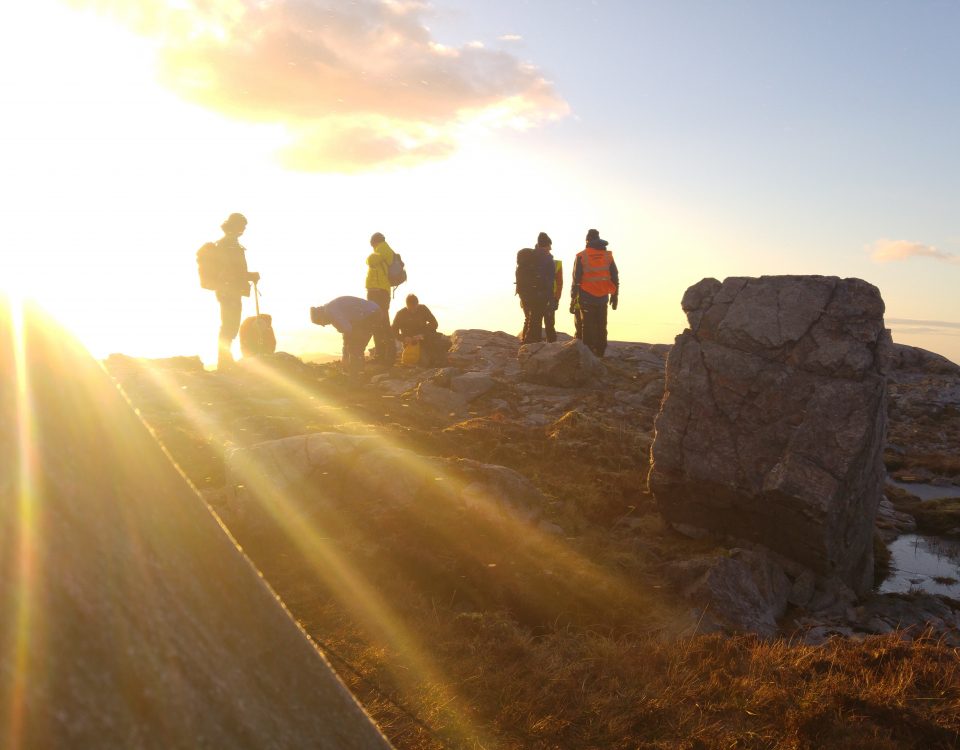